An Adjustment Disorder (AD) occurs when a child or teenager finds it difficult to adjust or cope with major stressors and life events.

While children and teenagers all have different ways to adapt to particular stressors, each individual has a different level of vulnerability; some will be more resilient than others.

Since people with this disorder normally have similar symptoms to those with depression (such as general loss of interest, feelings of hopelessness and crying), this disorder is also known as Situational Depression.

Adjustment Disorder is associated with a higher risk of suicide or suicidal behaviours.

events for an Adjustment Disorder could include:

Although the symptoms can be very similar to depression, the reaction/signs must occur within three months of the identified stressor or change. Some of the signs and symptoms of Adjustment Disorder are:

Symptoms may vary widely between individuals.

If your child is having difficulties to cope with a major life event, you can give them the support they need by making an appointment with a psychologist experienced in working with children. 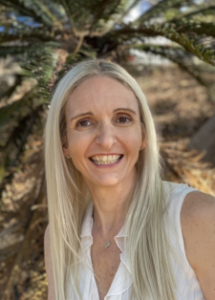