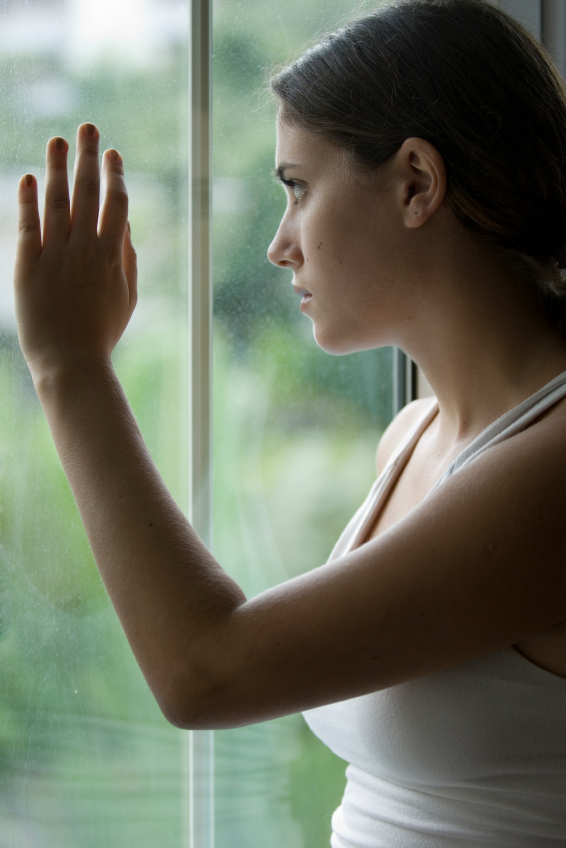 Have you ever seen the series “The United States of Tara” or the movie “Split”?

These portray a very common and typical understanding of Dissociative Identity Disorder (DID).

However, overall, they portray a gross misunderstanding of DID (years ago called Multiple Personality Disorder); let me explore what I liked and didn’t like about these portrayals, as a mental health professional:

The Facts about Dissociative Identity Disorder

So what is accurate? Well, the ‘official’ symptoms as defined in the Diagnostic and Statistical Manual of Mental Disorders, 5th Edition include the following:

The above sounds so academic doesn’t it? While such labels and diagnoses are useful, the actual experience of DID is far more scary, as one person with the disorder shared:

One of the good things to emerge over the last 15 years or so, has been the many biographies and autobiographies that have been written. These are a fantastic way to discover what it is truly like to have DID. At the end of this article is a sample from my own collection. There are many more and I would encourage anyone with DID to read them (be mindful of triggers) and see that you are not alone, and for loved ones to better understand what people go through.

Dr David Ward is a psychotherapist with over 20 years’ experience, providing therapy to adults, adolescents, children, couples, and families. His areas of professional interest include the use of EMDR therapy to help with recovery from domestic violence, child abuse, PTSD, depression and anxiety; family therapy; and working with victims of spiritual and ritual abuse.

Some books to help with understanding Dissociative Identity Disorder: