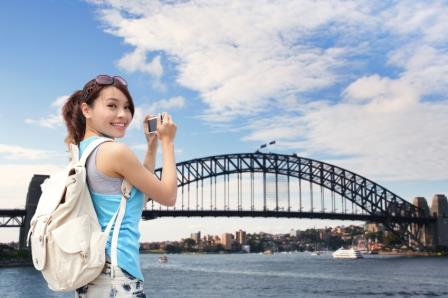 The differences between Asian and Australian cultures are many and complex, and go far beyond just language. 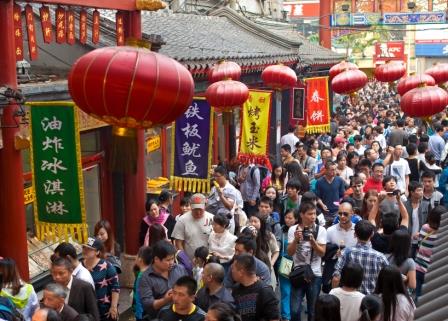 Common surprises for Asian people when they arrive in Australia include:

Culture in each Asian country is unique. Even within the same Asian country, people have different values and different ways of behaving and thinking that result from the unique combination of gender, racial, ethnic, religious and geographical backgrounds.

Nevertheless, there are some common aspects found in Asian cultures which are clearly different from Australian culture. 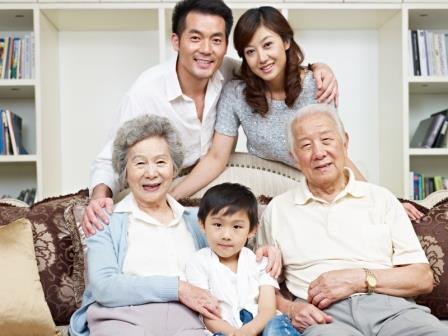 For Asians coming to Australia to live, it is important to be aware that the process of cultural adjustment can be stressful and take some time. The stress and anxiety experienced can have a negative impact on psychological, physical, social and spiritual wellbeing. In some cases, stress attributed to cultural adjustment can cause physical and/or mental illness.

“Internal resources” are skills and abilities that can help people to better adjust to life situations, such as enhanced problem solving skills, communication and interpersonal skills, stress and anxiety management skills, and time and task management skills.

External resources are support and services which people can use to better cope with life situations, and may include social support networks from friends, workmates, people in the home country, and people from the same country now living in Australia.

Professional sources of external support such as GPs, psychologists, counsellors and social workers, can help the individual to develop better “internal resources”, and assist with coping with new and/or particularly stressful situations over the long-term.

Yu Takizawa is a registered psychologist, fluent in both English and Japanese. He is particularly interested in offering counselling and psychotherapy services to people who are overcoming cultural differences in Australia.

Yu Takizawa is not taking bookings currently, however to make an appointment with a qualified clinician go to Online Booking. Alternatively, you can call Vision Psychology Brisbane on (07) 3088 5422.