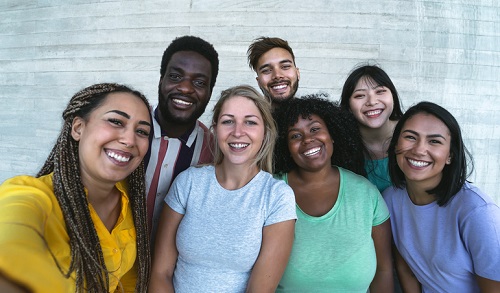 Being a Korean Migrant myself and often working with Australians or Migrants from countries other than Korea, I sometimes wonder about the intricacies of intercultural counselling.

Consideration of cultural diversity is significant in Australia where 43 per cent of the population (Australian Bureau of Statistics & Australian Institute of Health and Welfare, 2011) was either born overseas or had at least one parent who was.

A number of studies have shown that the therapeutic alliance between the client and therapist is crucial to successful therapy (Roger, 1951; Horvath & Luborsky, 1993).

In a social context, it has also been noted that individuals are more apt to self-disclose to those who are similar to themselves (Archer & Burleson, 1980; Eagly & Chaiken, 1993).

Does Culture Play a Role in Therapy?

So, is it better for a migrant in Australia, to look for a counsellor who is also a migrant from the same country? Being a Korean, could I expect a better outcome if my client is also Korean?

Atkinson & Matsushita (1991) suggest that regardless of the clients’ level of acculturation, they perceived an ethnically similar counsellor as a more desirable source of counselling than an ethnically dissimilar one.

Bryan et al. (2004) found that an ethnic match between individual clients from a minority and their therapist increases the likelihood that clients continue therapy, because it shapes how they interpret the therapist and the therapy.

There are some studies highlighting the importance of therapist-client language match. Marcos (1988) noticed that when clients were interviewed in their native language, they had less thought disorder and cognitive slippage than when they were interviewed in English, as their second language.

Another study by Flaskerud and Liu confirmed this when it found that a therapist-client language match significantly increased the number of sessions with Vietnamese and Cambodian clients, while dropout rates from therapy were significantly reduced (1991).

However, it is important to note that this is about client perception and about comfort, and a cultural mismatch is often successful.

Culture can be overemphasised and is often an obstacle in truly identifying clients’ difficulties and problems. Furthermore, culture is not culture, meaning that in South Korea for example, there is more than one culture. There are different socio-economic cultures, education levels, gender and so on.

So, although there are clear advantages from cultural and/or language matching, there are many variables such as acculturation, English language ability and person preference. Often, the therapeutic relationship transcends culture. 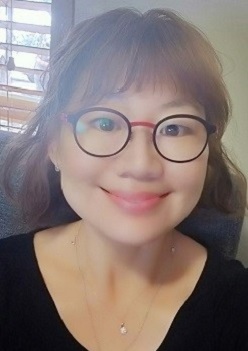 Accredited Mental Health Social Worker, Catalina Nam has extensive experience in counselling including but not limited to: NDIS; veterans; migrants; disability; domestic violence; and seniors; and she has undertaken advanced training in Grief and Loss. Having moved to Australia from Korea in 2003, she has first hand understanding of the challenges of being a migrant.

To make an appointment with Catalina Nam, try Online Booking. Alternatively, you can call Vision Psychology Wishart on (07) 3088 5422.