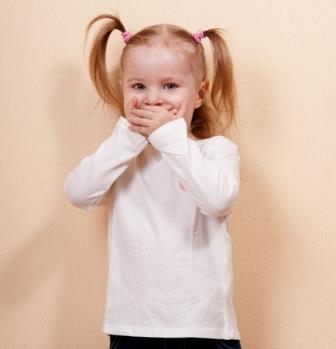 Definition: Fluency disorders, or commonly known as stuttering, occurs when there is a disturbance in the normal fluency and time pattern of speech that is appropriate for the speakers age, developmental stage and language skills and abilities.

Symptoms: Stuttering is characterised by the following symptomology:

The severity of the condition may vary from situation-to-situation, and may be more pronounced in high pressure situations such as a job interview or school presentations. In-conjunction with speech dysfluency, the speaker may attempt to manage their conditions by avoiding situations, such as using a phone or public speaking. Physical symptoms may also accompany the dysfluency, for instance, motor movements, eye blinks, tics, tremors, and head jerking.

Childhood stuttering often occurs between two-to-seven years, with 80 – 90% occurring by the age of six. Typically, dysfluency commences gradually with the repetition of initial consonant sounds or difficult words. Progressively the dysfluency becomes more frequent and pronounced as it interferes with more meaningful words, thus effecting communication abilities. There are a range of interventions to provide assistance with stuttering from both speech and language pathologists and psychologists. Treatment interventions for children who stutter tend to be less structured than many of the approaches for adults. One significant component is that parental involvement continues to be an essential aspect of all treatment for children. When working with children and their parents, a psychologist may take an approach which provides assistance with the emotional aspects of stuttering, such as the stress and anxiety that can exacerbate the symptoms.

The reported numbers for stuttering vary, but stuttering occurs most commonly in young children (approximately 5%) and with approximately 0.5% to 1% of adults stutter. With incidence rates such as this, this indicates that most children (about 75%) are able to recover from stuttering.