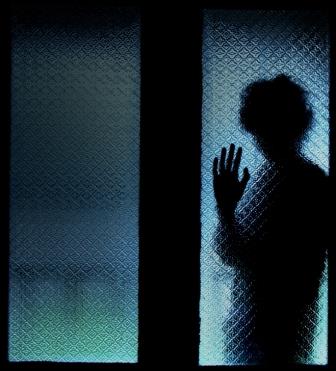 “Self-harm” is the term used when a person intentionally injures or hurts themselves as a way to cope with emotional distress.

People who self-harm have difficulty talking to others about their emotions, and instead inflict harm upon themselves as a way to cope. Each year around 26,000 Australians are admitted to hospital due to self-harm injuries. Some of the most common ways people harm themselves include cutting, burning, picking at skin or punching.

Indirect self-harm occurs when a person inflicts injury on themselves less directly – such as failing to receive treatment for a known illness or alcoholism.

Why do People Self-Harm?

Some of the most common reasons an individual may turn to self-harm include:

The treatment for self harm may include:

If you – or someone close to you – is self-harming, it is important to get help as soon as possible. By talking to a mental health professional such as a psychologist, the self-harming individual will be able to start a treatment plan that is tailored specifically to their needs.

Angela Bromfield is a registered psychologist, who primarily works with children and teenagers. She has a keen interest in helping people who self-harm, no matter what their age.

Angela is currently on extended leave.