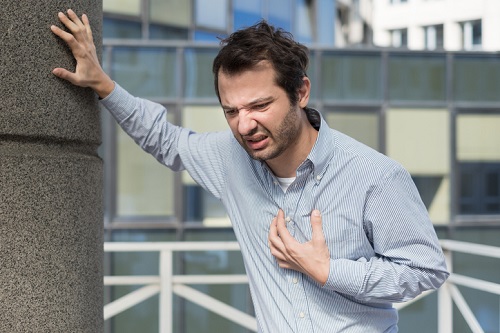 How can you tell if you are experiencing a heart attack or an anxiety attack?

Imagine experiencing the following: It feels like your heart is getting squeezed; like someone is sitting on your chest. You feel dizzy and nauseous. You have palpitations and are sweating, and feel like you are going to pass out. You can’t get a deep breath. You have chest pains. You feel weak. You genuinely feel as though you’re about to die.

Then it all goes away.

Because heart attack symptoms can represent a serious medical emergency, it is best to seek immediate medical attention if you are not sure if you are having a heart attack or an anxiety attack. Fortunately, most medical professionals can easily tell the difference between the two.

Why are these anxiety attacks so powerful and how can we better deal with them?

Panic attacks are often misunderstood because of the word “panic.” In truth, they are filled with primarily physical symptoms. Some of the physical signs and symptoms of anxiety are:

Why are the Symptoms so Similar?

Panic attacks tend to cause a chain reaction in the body that triggers many of these physical symptoms. Some of these reactions include:

So how can you tell the difference between an anxiety attack and a heart attack?

The best way is to simply visit the doctor and have your cardiovascular health checked. If your heart is in good health, it is very unlikely you are suffering from a heart attack, especially if you have signs of anxiety. The good news is that there are plenty of easy tests to rule out any serious heart problems.

The Difference Between Anxiety and Heart Attacks

If you are having a hard time telling the difference between the symptoms associated with an anxiety attack and those of a heart attack, here are some things to watch for:

Don’t be Afraid to Seek Help!

So – can an anxiety attack cause a heart attack?

No. If you don’t have an underlying heart issue, anxiety attacks don’t cause heart attacks.

If you have an existing heart condition and are experiencing anxiety disorder and anxiety attacks, it’s best to talk with your doctor and work at addressing your anxiety and its underlying factors so that your body’s stress can become lower overall. 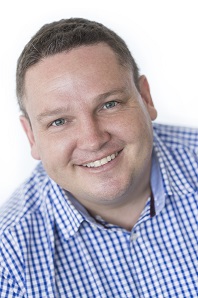