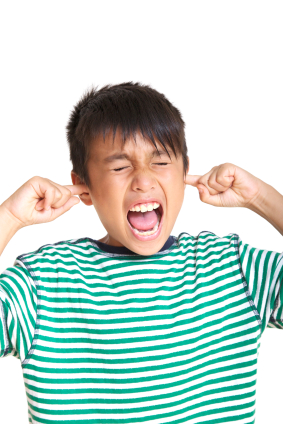 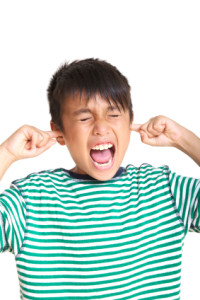 Have you ever found yourself wondering: “Is this normal childhood tantrums or something more?”

Oppositional Defiant Disorder (ODD) is usually described as a pattern of behaviour that includes angry or irritable mood, argumentative or defiant behaviour or vindictiveness. These characteristics are present over a six month period and the behaviour is exhibited with at least one individual who is not a sibling.

How can I tell the difference between normal behaviour and ODD?

It is important to note that some behaviour (including anger, tantrums, arguments and defiance) can be a normal part of a child’s development.

In order to be identified as having Oppositional Defiant Disorder, the individual will exhibit at least four of the following behaviours over a 6 month period (DSM V, 2013):

What ages are affected by ODD?

Age plays an important role in the identification of Oppositional Defiant Disorder, and this is mainly because as individuals get older they generally are better able to regulate their mood and responses to stress and anxiety.

Why do some kids develop ODD?

Some risk factors have been noted (DSM V), including:

Individuals living with ODD experience frequent conflict with parents, teachers, and later in life, employers and romantic partners. The persistence of this conflict may lead to significant impairment with the individual’s emotional, social, academic and occupational interactions.

A psychologist can tailor a treatment program for your child and family, drawing on a range of evidence based therapeutic approaches. At Vision Psychology, we have psychologists such as Alexandra Ellerman experienced in helping children and parents to better manage the symptoms of ODD. Treatment focuses on identifying and building on the child’s strengths and positive behaviours, to allow them to experience the attention and connection that flows from being kind, helpful and loving to family and friends.

If you are concerned about your child, why not book them in for a free Emotional Health Check up with one of our team. This 30 minute consultation is designed to help assess your needs and whether counselling/therapy would be of benefit, and to advise of any relevant Medicare or health fund rebates.