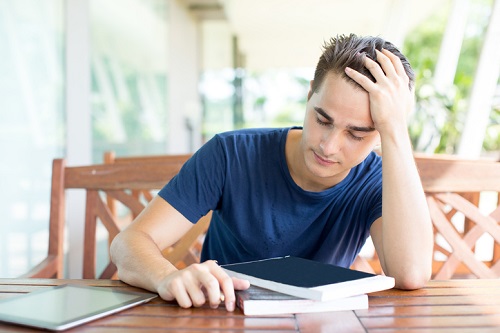 The teenage years can definitely be categorised as one of the most stressful times across the entire human lifespan.

Confusion occurs as the young person’s body starts to change; hormones start to ravage their systems, creating a range of emotions that can be difficult to manage.

In addition, teenagers are beginning to develop their own set of values that may just be different from their parents, and their identity as an adult is starting to make its formation. During the teen years, young people are starting to decide who they want to be as an adult, what they want to do with their lives, and start making lifetime goals.

Interestingly, a number of these factors are unique or more stressful to today’s youth, than to past generations.

In the same way that young people born during World War II were impacted by stressors associated with that era, for example: growing up in a family without a father; or for older teens, knowing that they would go to war; there are also unique stressors to this generation. 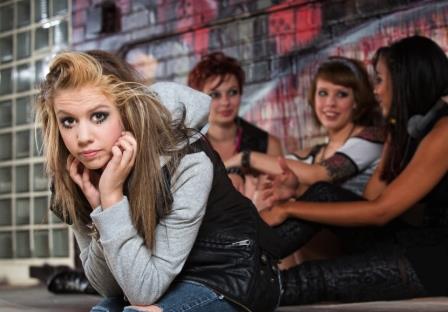 Academic Demands: With school results playing a significant role in university acceptance and careers after school, academic demands are quite high. Not surprisingly, many teens suffer from exam stress.

Research has shown that this has a significant impact on the wellbeing of young people. Specifically, increased stress due to school work was related to increased psychosomatic and psychological complaints in young people. This has even been shown to be more common in females, who reportedly take school more seriously than males and will spend more time on homework.

Sexual Orientation: With social perspective on this issue changing, it would be easy to assume that stress in regards to sexual orientation is reducing. However, this is not the case.

Research still shows that teenagers in this minority group are still struggling with stress and how to cope with it. Research found that LGBTI teens had higher levels of reported depression, anxiety and distress.

Overall, these young people experienced a greater amount of stress than heterosexual teens. In a further review of the impact on mental health diagnoses, LGBTI teens were 1.5 times more likely to be diagnosed with depression or anxiety than heterosexual individuals. It was proposed that this is a result of stigma, prejudice and discrimination, resulting in fear and hiding one’s sexual orientation, creating a stressful environment for teens.

Divorce and Separation: In 2015, 47.5% of divorces involved children in Australia. More specifically, 42,303 children were involved in divorces.

These children and young people are undergoing the painful process of divorce and separation when this occurs between their parents, as well as going on to live in non-traditional families.

However the separation is handled, children of the couple will undergo a process of grief and loss, as one parent is no longer available in the home. This leads to feelings of depression, anger and even questioning whether that parent can come home, and what it will take for the parent to come home.

If your teenager is struggling with any of these – or other stressors – counselling can help them through difficult times, so please feel free to book an appointment with me.