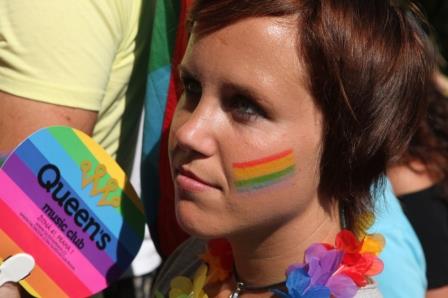 Same sex attraction is more common than people think; here are some of the statistics on LGBT (Lesbian, Gay, Bisexual, Transgender) people in Australia.

Why LGBT People are more Vulnerable to Mental Health Issues

Being LGBT has become increasingly more accepted by our society over the last few decades. However, many LGBT people still suffer from discrimination and stigma due to their sexual orientation and/or gender identity.

Research shows that LGBT people are almost twice as at risk of discrimination and social exclusion, compared to non-LGBT people. This means that they are also more vulnerable to mental health issues, such as depression, anxiety disorders, and suicide and self-harm, due to the stresses of daily life and a lack of support from others.

Counselling with a psychologist or other mental health professional can be a source of vital social support that can potentially bring the following benefits:

There are also a number of organisations that provide valuable resources, information and support for LGBT people, including:

If you identify as LGBT and would like to talk to somebody about any of the worries or challenges you may have, please feel free to make an appointment with me.

Yu Takizawa is a Brisbane psychologist, fluent in both English and Japanese. He is particularly interested in offering counselling and psychotherapy services to people who are facing cultural challenges (such as being LGBT), and problems with anxiety.

Yu Takizawa is not currently taking bookings, however to make an appointment with a qualified clinician go to Online Booking. Alternatively, you can call Vision Psychology Brisbane on (07) 3088 5422.