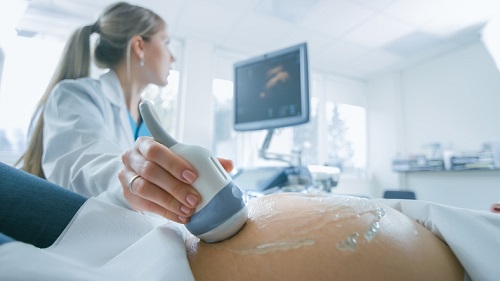 Pregnancy loss counselling can be valuable regardless of whether the pregnancy was much anticipated, a surprise or even unwanted …

With today’s medical advances and lower infant mortality rates, women are ill-prepared to cope with pregnancy loss – so when a pregnancy ends in miscarriage, stillbirth or termination due to foetal anomalies, it can cause devastation in the heart, mind and life of the mother.

This is partly due to the process of parental bonding (attachment) which occurs throughout pregnancy.

As the woman adjusts to the reality of her pregnant state, she begins to develop a mental image of her unborn baby, and bonding is further facilitated when she views the foetus via ultrasound, and senses the movement of the baby in the womb. This attachment and bonding helps a woman to accept her pregnancy, and prepare for motherhood psychologically.

Given this maternal prenatal bonding process, it is easy to understand why this type of loss can have such a major impact on a woman – and why pregnancy loss counselling may be warranted.

A woman’s grief may be further complicated due to the unique factors which surround miscarriage or stillbirth:

Losing More than A Pregnancy

All of these factors combined show that grief over pregnancy loss is no less real than any other bereavement, and in fact can create substantial psychological impact on mothers and families. This area has been extensively studied over the past 30 years, and the death of an infant is now recognised as one of the most stressful life events that an adult may experience (Wing & Clance, 2001).

The Role of Pregnancy Loss Counselling

Pregnancy Loss Counselling with a skilled professional can provide a safe space for a woman to tell her story, where she can focus on her own distress rather than protecting others from it. Ideally her partner will be included in any bereavement counselling, as women and men often cope with the loss in different ways, creating relationship difficulties.

In addition, pregnancy loss counselling will likely involve helping you to create memories around your loss, that are particularly meaningful to your and your partner.

If you are struggling with grief following stillbirth or miscarriage, I encourage you to seek out pregnancy loss counselling.