Behavioral addictions (such as sex addiction) are patterns of behavior, which follow a cycle similar to that of substance dependence.

This begins with the individual experiencing pleasure in association with a specific behaviour and then seeking that behaviour, initially as a way of enhancing their experience of life, and later as a way of coping with stress. The process of seeking and engaging in the behaviour becomes more frequent and ritualized until it becomes a significant part of the person’s daily life. When the person is addicted they experience urges or cravings to engage in the behavior, which intensify until the person carries out the behaviour again, usually resulting in a feeling relief and elation.

While negative consequences of the behaviour may occur, the individual persists with the behavior in spite of this. 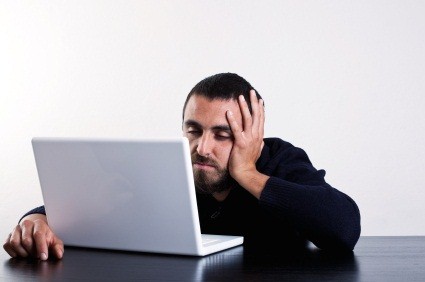 Other behaviours associated with sex addiction include:

You may have a sex addiction problem if you identify with three or more of the above criteria. Generally, sex addicts tend to organize their world around sex in the same way that cocaine addicts organize theirs around cocaine. Their goal in interacting with people and in social situations is obtaining sexual pleasure.

The term “sexual addiction” is used to describe the behavior of a person who has an unusually intense sex drive or an obsession with sex. Sex and the thought of sex tend to dominate the sex addict’s thinking, making it difficult to work or engage in healthy personal relationships.

Linda Thomson is not taking bookings currently, however to make an appointment with a qualified clinician go to Online Booking. Alternatively, you can call Vision Psychology Brisbane on (07) 3088 5422.