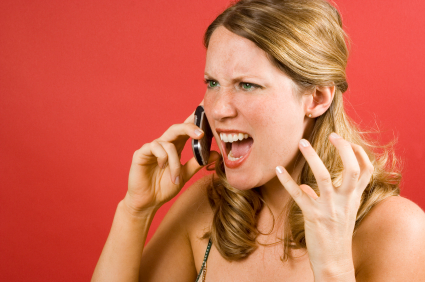 When couples experience frequent conflicts, it can become a repetitive pattern of physical fights, verbal arguments and unresolved disputes.

Partners often blame each other for the relationship problems and their dissatisfaction in the relationship. They are likely to express or demand that their partner make certain changes in order to repair the relationship, but it is difficult when each is not making a personal contribution to resolve the conflict.

The repeated story of “I’m right, you’re wrong,” can lead to resentment, anger and mistrust. Both parties are trying to make their points and attack their partner, and there is rarely any time to hear each other. The relationship soon resembles a battlefield.

An ineffective way of dealing with conflicts in the relationship is to frequently make harsh critical comments of the other, or to express anger through withdrawal and uncooperative behaviours. For example, your partner may refuse to communicate or be involved in household responsibilities.

When couples are caught up in this cycle of strong negative emotions, they have difficulty in understanding why they fight and don’t know how to stop. Here are some of the more common underlying problems found when couples attend therapy to seek help:

Poor communication skills can contribute to the inability to solve family problems – for example, a competitive style of communication is based on comparison and judgement. Repeating arguments can involve personal opinions, rules and values; the conversation focuses on winning and losing.

After vicious fights, some couples start to delineate each other and begin silent fighting. They avoid conflict and over time they lose a sense of connection in their relationship. As both are avoiding conflict, the conflict can’t be resolved.

In the long term, a trigger may lead to a full-blown argument. Unresolved conflicts lead to long, sustained periods of distrust and alienation from each other – making couples resistant to re-establishing communication.

Sometimes couples try to resolve their issues by defining their point of view, and the other partner tries to counteract with a stronger counter point of view. Unfortunately, this interaction can make problems worse.

A trained psychologist can help you to understand how you argue in a predictable way, which can help couples who have been feeling powerless and unable to manage their conflicts. Therapy also assists clients in understanding the causes of conflicts, and the vicious cycle that results from reacting to family conflict ineffectively. The therapist’s role is also to facilitate resolutions, through helping clients to identify what each partner could do to reduce conflict and heal hurts from the past. 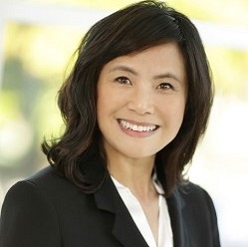 Claire has been trained in psychological assessment and evidence-based therapies treating depression, anxiety, trauma and complex mental health conditions for adults and couples. She is result-orientated, practicing a wide range of therapeutic approaches with great success. Claire has a special interest in understanding how the patterns of interpersonal difficulties contribute to individual’s emotional and behavioural struggles.

In relationship counselling, Claire adopts a combination of Interpersonal Therapy and Emotion-Focused Therapy to help couples to deal with the strong negative emotions associated with conflicts. More importantly, the therapy process aims to facilitate an emotional bond between couples.