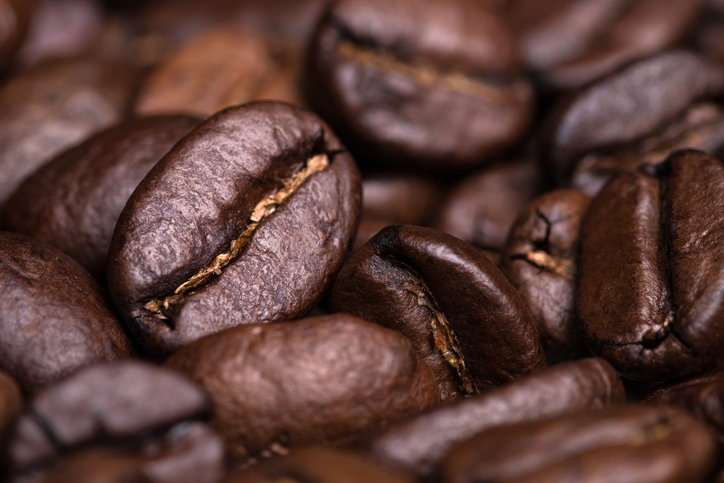 Is there really such a thing as Caffeine Intoxication?

Caffeine is a natural stimulant, found in tea, coffee, energy drinks, chocolate and other kinds of supplements. Considering that 75% of Australians consume at least one cup of coffee each day, it is not surprising that caffeine is considered the most widely used psychoactive substance in the world. Thus, Caffeine Intoxication is a realy thing. The Australian Bureau of Statistics classifies caffeine under the group ‘psychostimulants with abuse potential’. This group includes other drugs, such as amphetamine, ecstasy, MDA, MDMA, Speed, Methamphetamine and Ice.

The power of caffeine, is only realised when we try to give it up. At this point, we recognise that it is not only a convenient and easy way to boost our energy, but an integral part of our social life. When we are at the airport waiting for a flight, we grab a coffee. When we meet up with a friend, we sit down to have coffee. Additionally, when young people socialise they often drink an energy drink mixed with alcohol. In fact, American research indicates that a third of teenagers (12-17yrs) drink energy drinks regularly, and men between 18-34 years are the most frequent consumers of energy drinks.

With such increased accessibility and popularity of caffeinated beverages and supplements, there has been a surge of emergency department visits in developed countries, particularly among young people for caffeine intoxication. This is due to what is referred to as caffeine intoxication. Between 2007 and 2011, such hospital visits have doubled in number.

So what is caffeine intoxication and what happens when a person is affected?

According to the DSM-V-TR (APA, 2022), the following criteria must occur.

A. Recently consumed caffeine in excess of 250mg. To give you a bit of an idea about how much that is, please see the table below that shows you how much caffeine is in your most common caffeinated beverages. 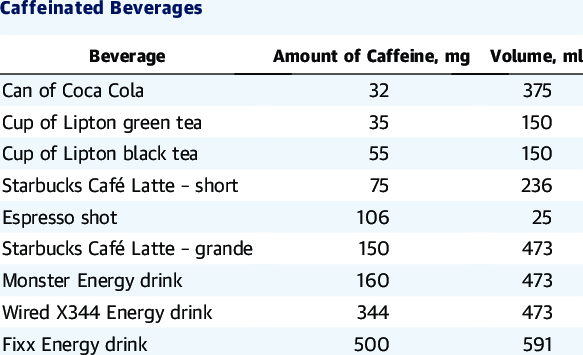 B. Five or more of the following symptoms will develop shortly after caffeine use:

C. The above symptoms cause significant distress or impairment in social, occupational or other important areas of functioning

D. These symptoms are not attributable to another medical condition or mental disorder

It is difficult to accurately estimate the number of people that experience caffeine intoxication, but it is thought to be about 7% in the United States. However, the data shows that it appears to be more common among the following individuals:

How can a Psychologist help – if someone experienced caffeine intoxication?

Recognising a bad habit is definitely a good step towards the right direction. However, if recognition was the key to beat unwanted habits, we would all be super healthy, never thinking of junk food ever again.

To make an appointment with Sharyn try Online Booking. Alternatively, you can call Vision Psychology Brisbane on (07) 3088 5422.

Katalin Mezei is a Provisional Psychologist now based in Brisbane, having completed my undergraduate and Master’s training in the United Kingdom. My aim is to help people identify my clients’ core values and help them live according to them.